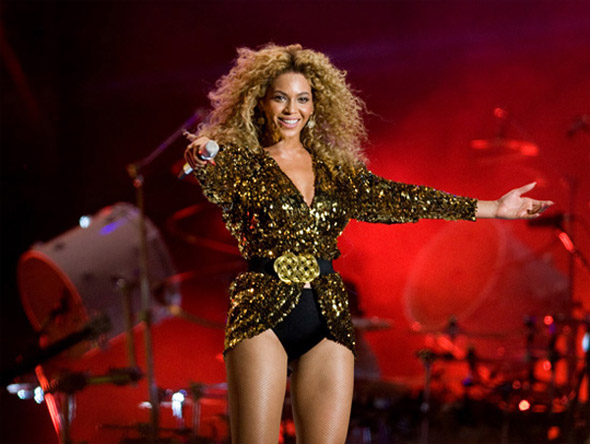 Last Sunday, Beyoncé performed at the 2011 Glastonbury Festival in London also promoting the release of her fourth album title, 4, which is currently in stores now. Beyoncé also is the first African-American female to headline the Glastonbury Festival and she talks about her husband, Jay-Z, paving the way to make that possible for her. Beyoncé’s latest album, 4, is in stores today. Take a look at her historical performance + interview after the cut.

Watch T-Pain & Kehlani Perform ‘I Like Dat’ on Kimmel