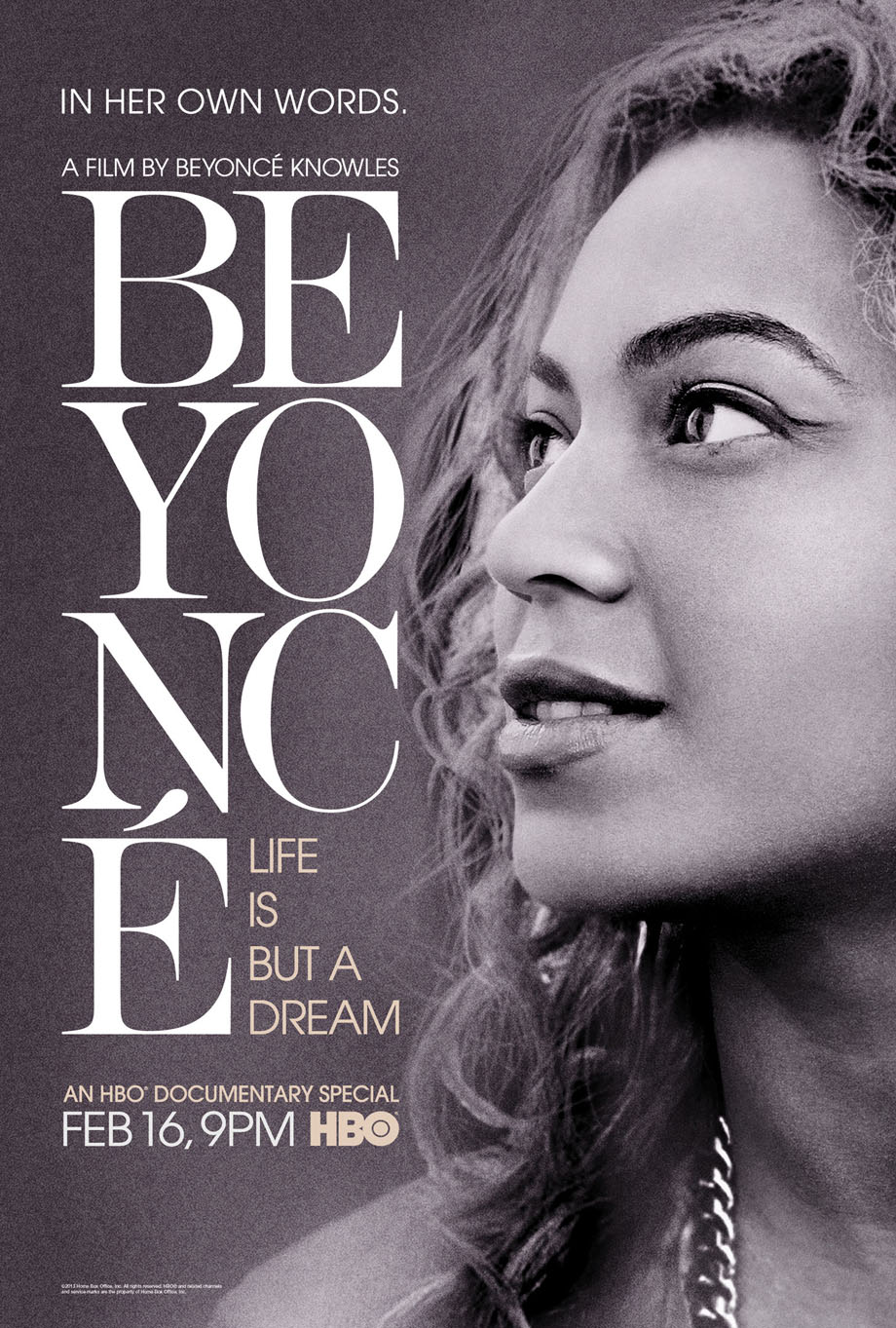 [one_one]HBO premiered the autobiographical documentary Beyoncé: Life Is But A Dream which revealed intimate moments with her husband Jay-Z, the birth of her child Blue Ivy and her upcoming tour and projects which will be released this year. Watch the documentary in HD in its entirety below.[/one_one] [like] [tweets]