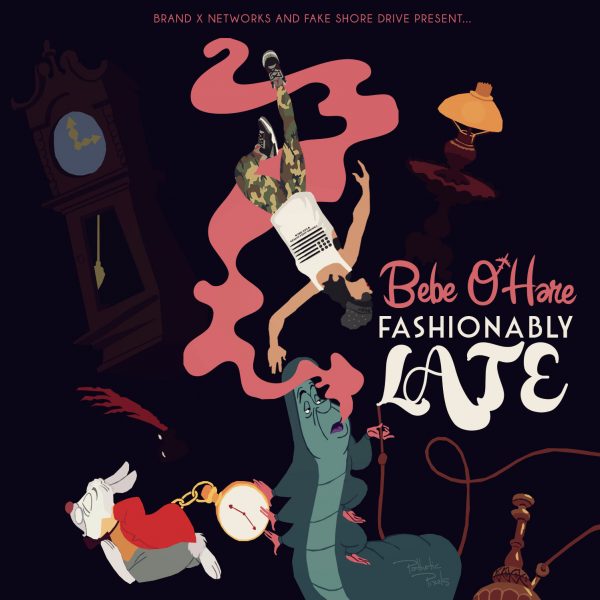 Capturing our attention with her freestyles on Yonkers, Rollin‘, and Type Of Way, Bebe O’Hare is taking flight on her brand new mixtape. Establishing herself as one of Chicago’s best femcee, BeBe O’Hare releases her debut solo project titled Fashionably Late. She’s been in the studio with Wiz Khalifa, Chevy Woods, & BJ The Chicago Kid to deliver verses on the mixtape along with duo-hitmaker production by The Midi Mafia, The Futuristiks, and a co-produced track by Hit-Boy. Peep the tracklisting + download the mixtape below. 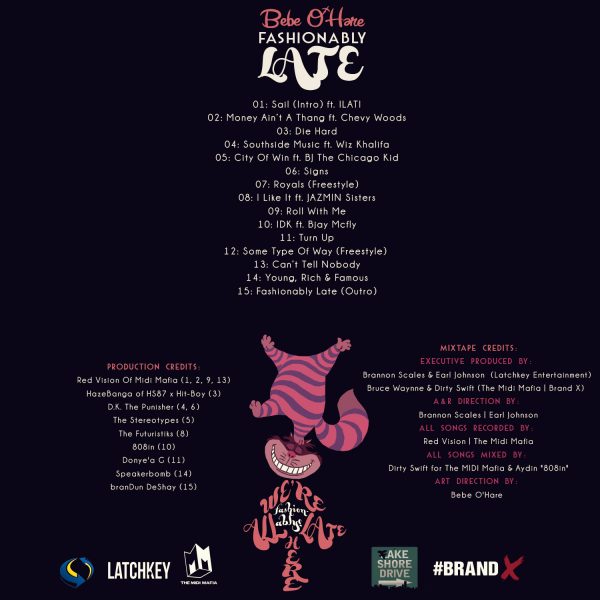