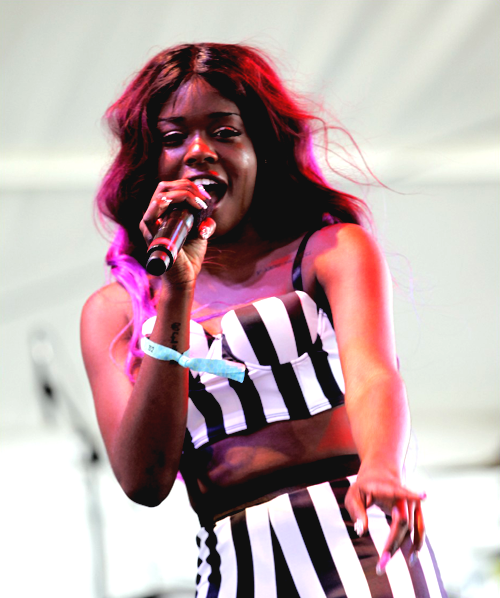 A teary-eyed Azealia Banks performed her first official gig in the U.S. this weekend at Coachella and rose to the occasion of bringing the house down. Azealia performed familiar tracks like “Barbie Shit,” “Fuck Up The Fun,” and her hit single “212” which will prepare listeners for her upcoming EP 1991. Azealia, unfortunately, did not run through her entire 45-minute set due to a mishap with her DJ. Azealia tweeted: 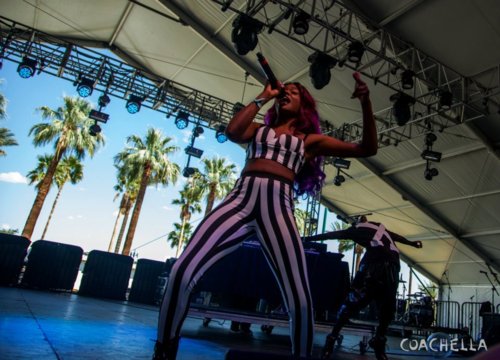 Azealia will be performing next weekend as well during Coachella. Until then, check out her full performance below.

Frank Ocean brings out Tyler, the Creator during Coachella set

Peter Rosenberg Talks To Azealia Banks on ‘The Process’