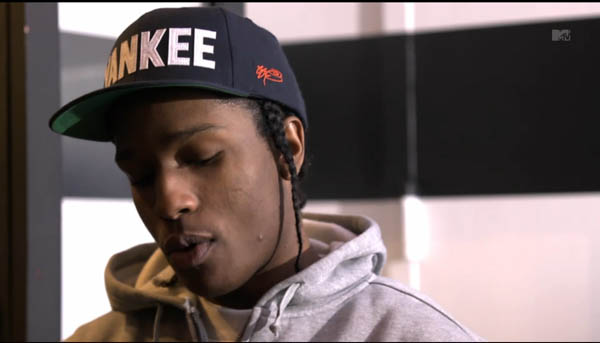 Black Scale advocate A$AP Rocky takes MTV Style to one of his favorite high-end streetwear retailers in New York City while discussing his favorite designer Raf Simons, his collaborations with Black Scale and more. A$AP Rocky will also embark on the Diamonds World Tour alongside Rihanna. Long.Live.A$AP is now in stores. Watch the clip after the cut.

Is A$AP Rocky Responsible for the (Re)Rocking of Air Force Ones?