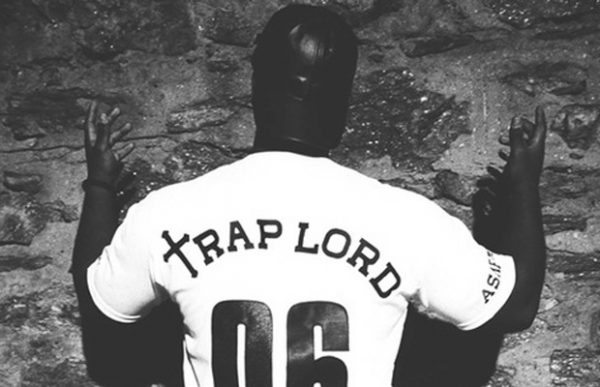 A$AP Mob member A$AP Ferg, whom recently signed a deal with Polo Grounds/RCA, revealed that he will be releasing an upcoming project entitled Trap Lord in an interview with XXL. A$AP Rocky will also be included on the tape. Ferg explains the collection of music is about ‘having fun’.

Look for the mixtape which is due in Late February / Early March.

Brockhampton is Going Back on Tour