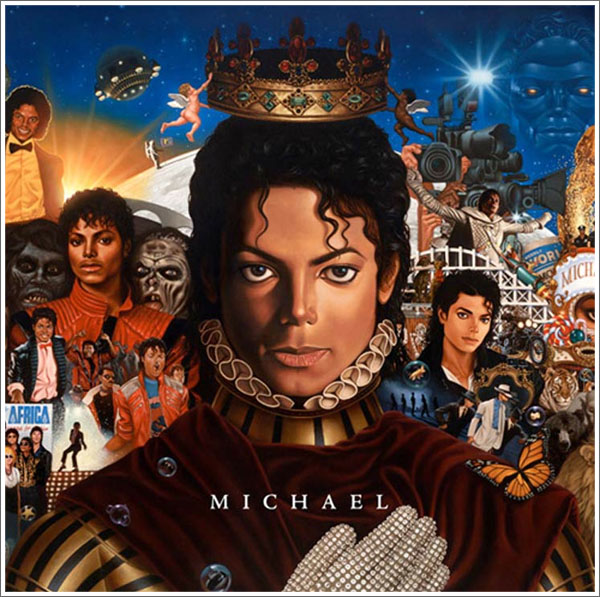 Michael Jackson will enter the charts again will a brand new album entitled Michael. The official artwork for the album is an oil painting by Kadir Nelson illustrating pivotal moments throughout the King of Pop’s career. Tomorrow, November 6th, a teaser is supposed to appear on Michael Jackson’s official website leading up to the first single, “Breaking News,” which will be available next Monday. Look for this album during the holiday season on December 14th.

Pix’d Out: Rihanna Turns Up The Lights In London