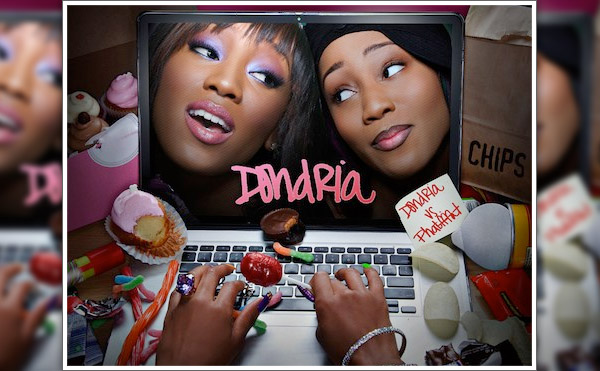 Jermaine Dupri‘s internet discovered protege, Dondria, is gearing up to release her debut album, Dondria Vs. Phatfffat, under SoSoDef Records. Teammates Johnta Austin and Bryan-Michael Cox pitch in a few words to describe the workings of Dondria in the video as well. Personally, Dondria reminds me of that souful SVW-style 90s music that I think the R&B game can use right now. Look for Dondria’s debut album in stores Aug. 17th. Check out the video to peep some snippets of some tracks to appear on the album after the cut.