Your new video for your new single, “Don’t Kill The Fun,” was directed by Chris Brown; How did that come about?

Chris directing the video came from him actually loving the song. Of course, he’s actually on the record [too] and the song is filled with lots of energy. He had a great idea involving cars, the warehouse location, the dancing and it being colorful and fun which brought the song to a whole other level.

On the Meaning of ‘DKTF’

I love what ‘Don’t Kill The Fun‘ is saying. It’s talking about something positive and reminding people to not kill the fun in their lives and relationships and or jobs; whatever it is — don’t kill the fun. And don’t take life so seriously but make it beautiful. 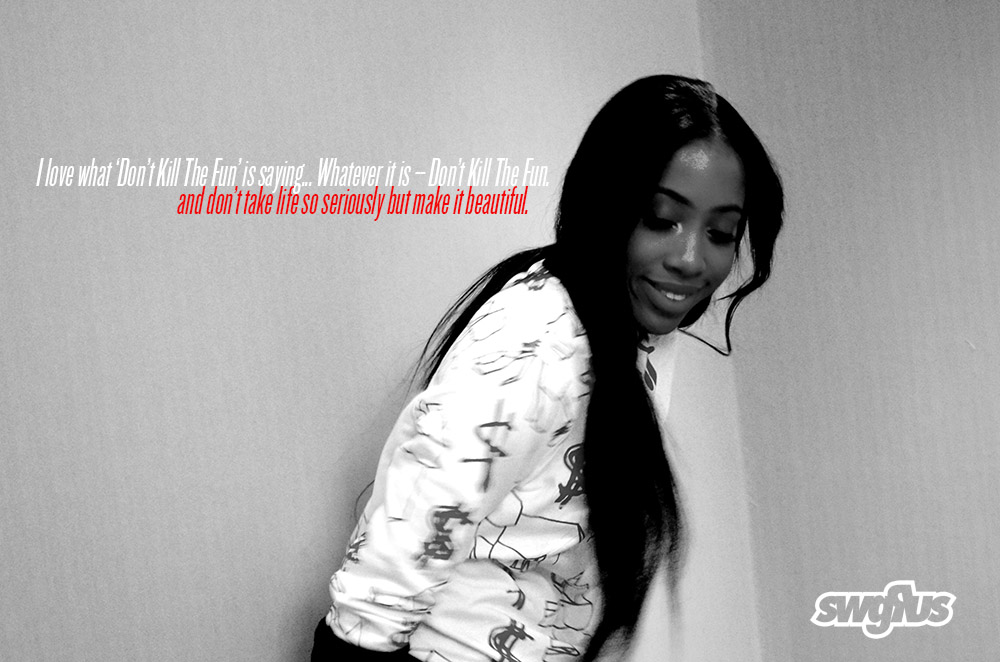 On this new project, what producers did you work with?

Well, the producer of ‘Don’t Kill The Fun’ name is Cam Wallace. I love working with Cam. I think he’s amazing. He actually did “Shattered” on my EP ‘Call Me Crazy But…’  — We always work really well together; we get each other. I worked with Oak [of Pop & Oak] on the album. In terms of writers, I worked with Micah Powell, worked on ‘It Won’t Stop’ with me. I also worked this writer named Goldie who is phenomenal. I worked with Jean-Baptiste (Look At Me, Chris Brown) and Diplo.

What was the very first concert you remember going to?

My very concert was Dru Hill. It was at Wet & Wild in Orlando, Florida at a waterpark. I had the time of my life. I remember my mom put my in a bunch of top-knots all over my head and I thought I was so cute. I remember losing my mind cause I loved them so much and still do ’til this day.

What inspired you to become a singer-songwriter?

The best ones do.

Yeah, I love it. And I still do whenever I’m home. I’ll get the, “Sister Streeter is in the building! Can we get a song?” I love singing in church and I was a big fan of Whitney and Janet.

Janet Jackson was actually the first concert I’ve ever been to.

Ooh, that’s a good one. Yeah, Michael Jackson, Aaliyah, Beyoncé, Brandy, Earth, Wind & Fire were all inspirations to me growing up. 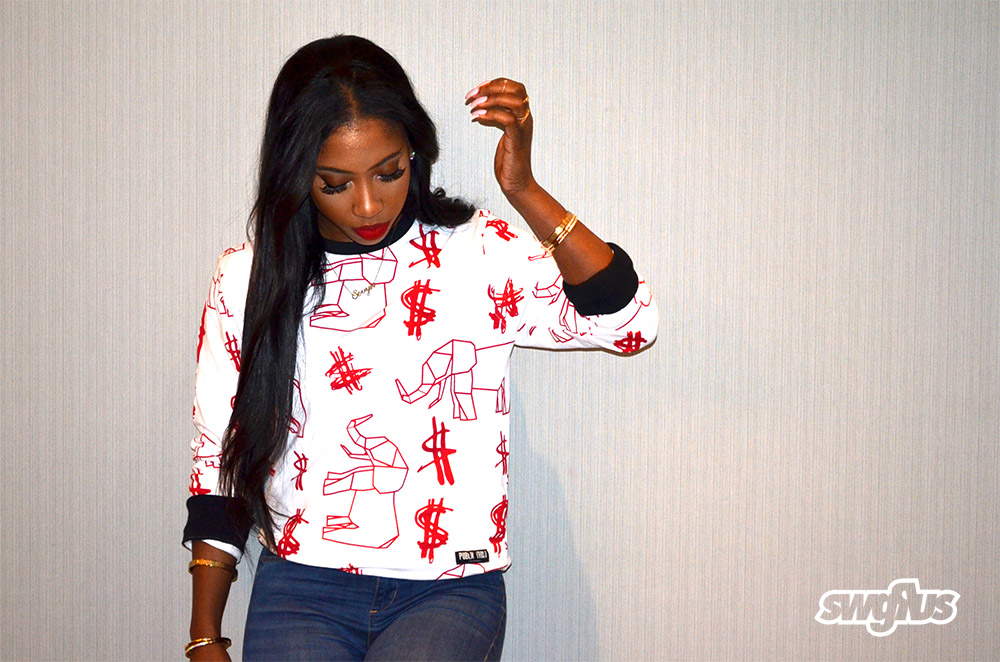 Any major collaborations on the album?

I have a few features on the album. Of course, we’ve got Chris Brown. I have Ty Dolla $ign, August Alsina and a few more but I can’t really put it out there just yet (laughs).

What is your favorite vice?

Gucci or Gap. I don’t care. Whatever I feel comfortable in. I’ll pair some Giuseppe Zanotti sneakers with a pair of jeans from Topshop. Whatever makes me feel good.

Sevyn Streeter | How Bad Do You Want It