The 2015 MTV Video Music Awards was full of sh*t we wish we never seen and a bunch of other great moments too. Aside from the show itself, some of our favorite artists showed up and showed out. Here’s a list of the top 10 fits we fuck’d with at the VMAs. 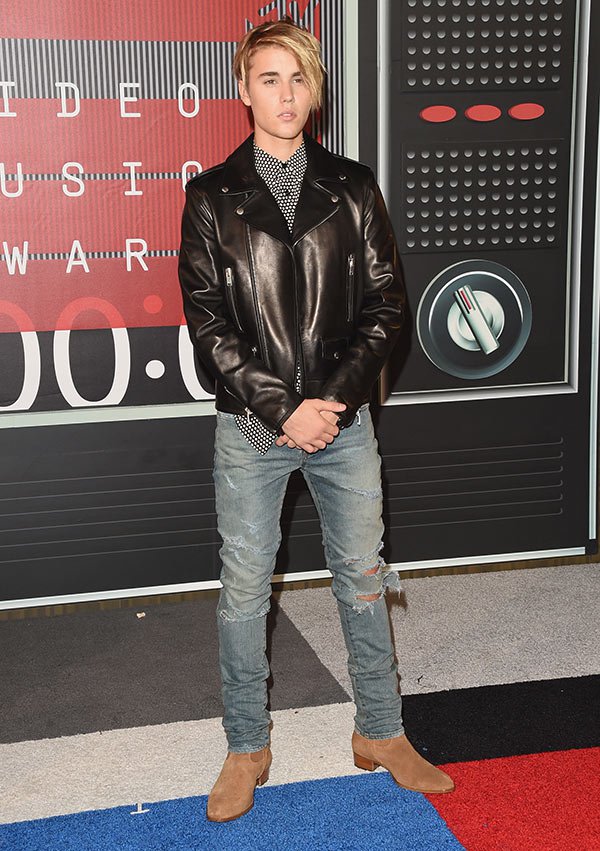 Dressed in head to toe Saint Laurent, Bieber pulls off a nice biker-boy look on the red carpet at this year’s 2015 MTV Video Music Awards. 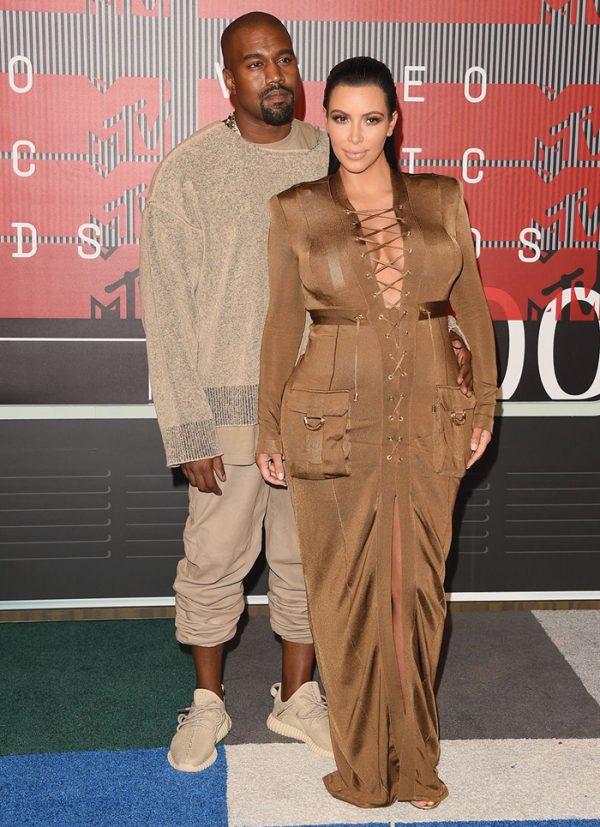 Yeezy showed up in Kanye by Kanye West — from his Season 1 of his adidas Originals x Yeezy collaboration and a new tan colorway of his infamous Yeezy Boost 350. 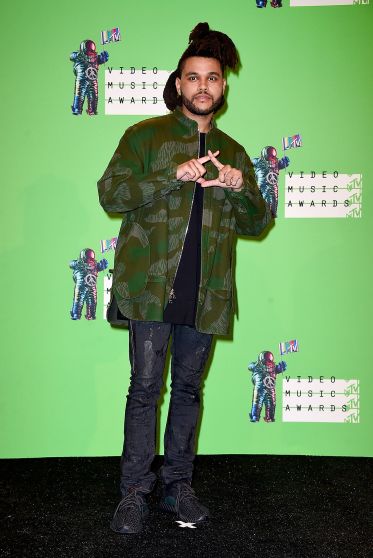 Man of the hour, The Weeknd, showed up in all black with a neat Camo bomber and of course a pair of the hottest sneakers — barely — on the market, the Yeezy Boost 350 in Pirate Black.

As quick as Tinashe got this dress on we’d love take it off her. Channeling a 90s style look Tinashe with tight-high patent leather boots. #Baewatch 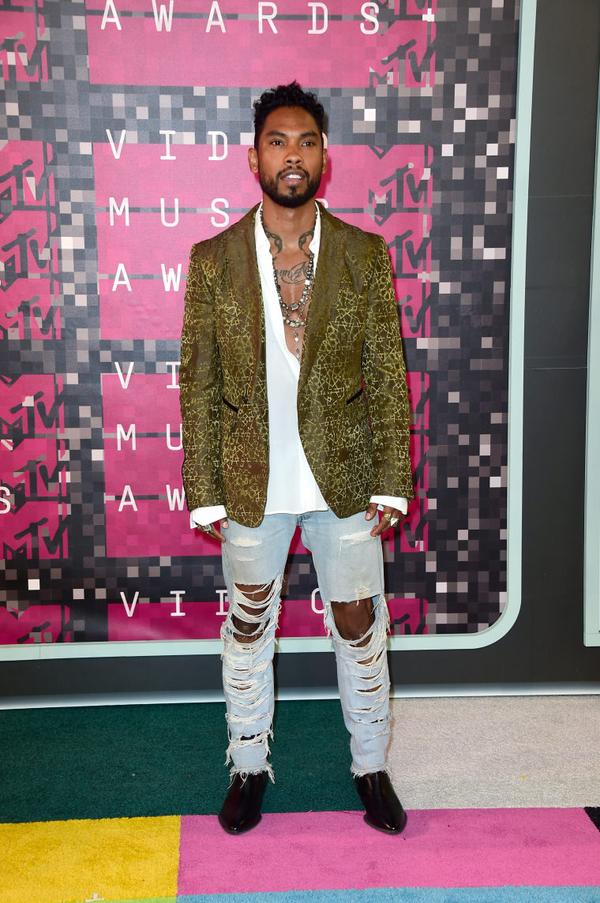 Miguel was rocker-chic in this textured blazer and distressed denim on the red carpet at the VMAs. 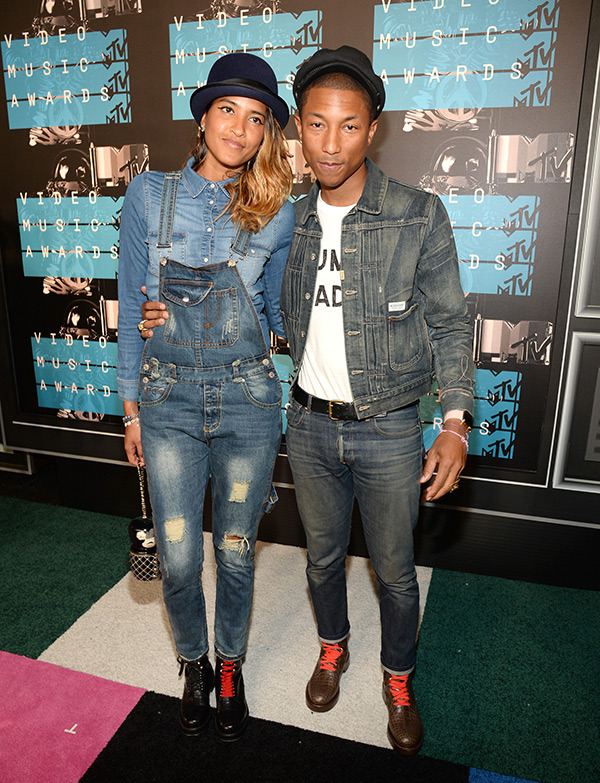 Pharrell Williams showed up with his wife Helen to the VMAs dressed in classic denim outfits that we sincerely approve. 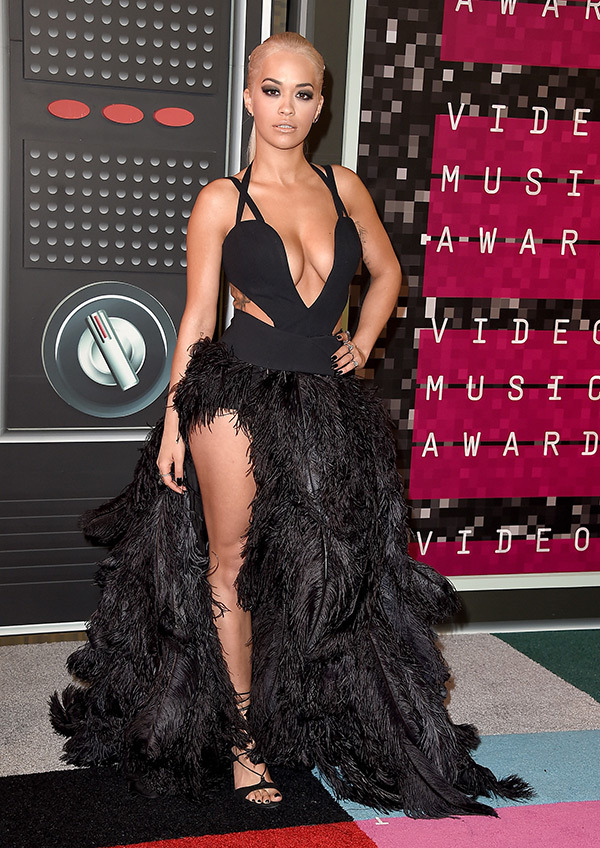 Ritttaaaaa. Rita Ora rarely disappoints and this dress is a prime example of this statement. She is literally a walking bombshell in black. 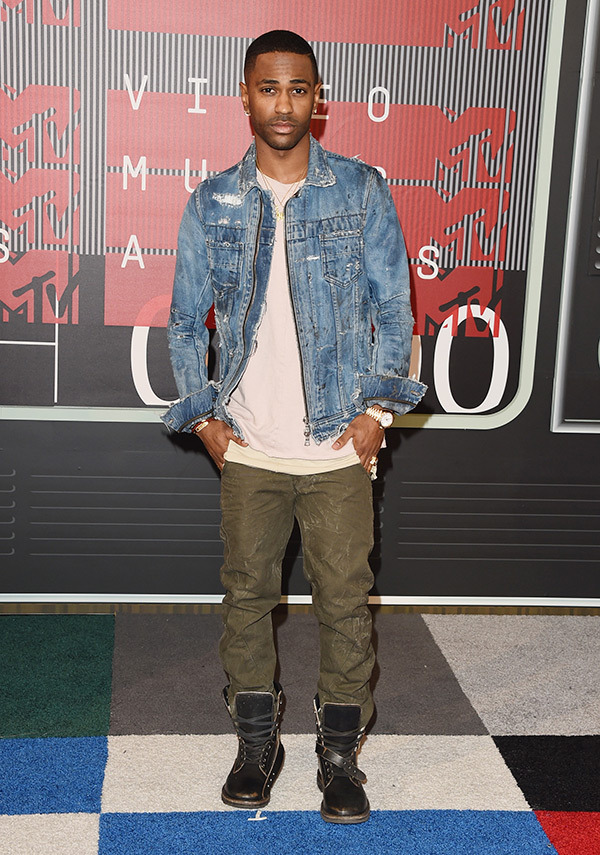 Big Sean kept it simple but we can’t say we’re mad at it. It’s neutral, functional and relaxed. Effortless fit-off by Sean Don. 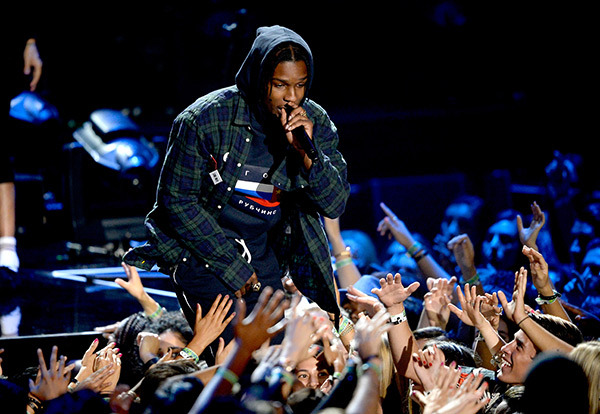 Last but not least, Pretty Flacko didn’t show up on the red carpet this year but his performance fit was pure fire. Like Tommy Hilfiger-inspired flames of a fit. We f***ked with it heavy.

Video: Justin Bieber | What Do You Mean